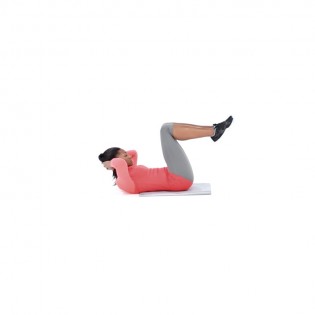 Order by , and we can deliver your NextDay items by. In your cart, save the other item s for later in order to get NextDay delivery. We moved your item s to Saved for Later. There was a problem with saving your item s for later. You can go to cart and save for later there. Average rating: 0 out of 5 stars, based on 0 reviews Write a review.

Tell us if something is incorrect. Only 2 left!

Add to Cart. Having a partner with two Thai pads and a belly pad would mean you wouldn't need to use two pads per elbow Thai pads have more mass than focus mitts so don't necessarily need double bracing in the same way while the belly pad would provide a place to impact the knee not the groin but near enough without needing to get both hands down to it and just using one pad per elbow would mean you had a pad free to move down to augment the belly pad quickly anyway.

Thai pads aren't generally as quick to move and position as focus mitts so they aren't without their flaws but I felt in this sort of drill they'd be a real bonus. PASmith wrote: I couldn't help wondering if the deficiencies in the padwork drill couldn't in some ways be mitigated by using the Thai pad holder set-up rather than just focus mitts? They have some advantages, but some disadvantages too. That effectively messes up the flow too, but in another way i. We could expand this to look at all the differing types of impact equipment, but all of them have some pros and some cons.

We got the flow from the kihon and partner drills, and we got impact from the focus mitts which was lacking in those two forms of training.

PASmith wrote: just using one pad per elbow would mean you had a pad free to move down to augment the belly pad quickly anyway. I think that could be an issue as the second elbow would see the forearm cross both pads … unless you waited for the partner to move the first one out of the way before the second elbow, but that would defeat the object.

PASmith wrote: Thai pads aren't generally as quick to move and position as focus mitts so they aren't without their flaws but I felt in this sort of drill they'd be a real bonus. However, my point would be that the fact thai pads have their own issues does not really give us anything that saves us from having to do all three drills. They just give us differing reasons as to why the others are needed.

If you do all three drills — irrespective of whether focus mitts or thai pads are used — then the matrix covers all things. However, switching to thai pad would not really save anything because the flow is still acquired from the other drills, and the thai pads bring in their own issues that still need mitigating.

The way I visualized was the first elbow would hit the single left pad held facing inward. Size wise Thai pads aren't much wider than a focus pad but are thicker, longer and heavier of coure. That one could be held pretty close to the pad holder. That pad would get blasted sideways so wouldn't get in the way of the second elbow. The second elbow would then have a clear path to the right pad help facing forwards. Again taller than a head but not much wider.

Then wrap the right hand round to the neck and pull them into a knee into the belly pad. I'd have to drill it but I think you could probably get the left pad down after the first elbow to brace on top of the belly pad for the knee.

The one thing that struck me was having to pull the knee a bit as two focus pads aren't sufficient to absorb it. With the pad and belly pad you can really send that knee in with gusto relative size, power and conditioning of the two participents notwithstanding of course. The op acts like cuts aren't a problem. You don't want to get cut too many times cuz it can form scar tissue there really easy and will cut easier in later fights. I got dq'd from one event because I ankle locked a lad, I honestly didn't know I wasn't allowed, the ref should have warned me, but apparently, because he tapped it couldn't be restarted sounded like bullshit to me but I was in the lads home town and he DID have a lot of family in the crowd. 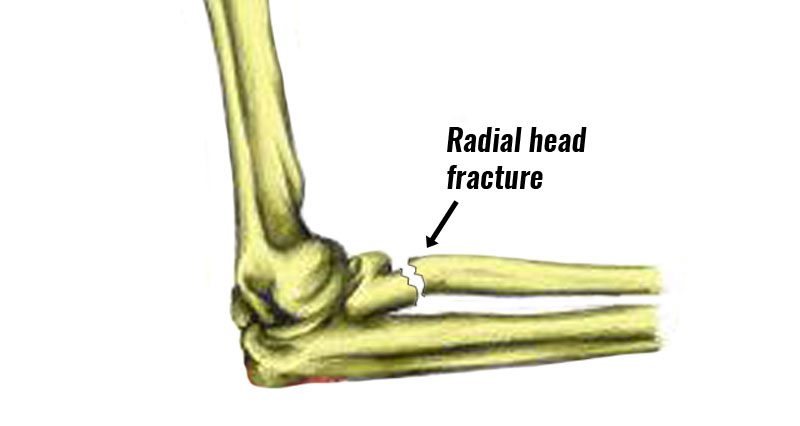 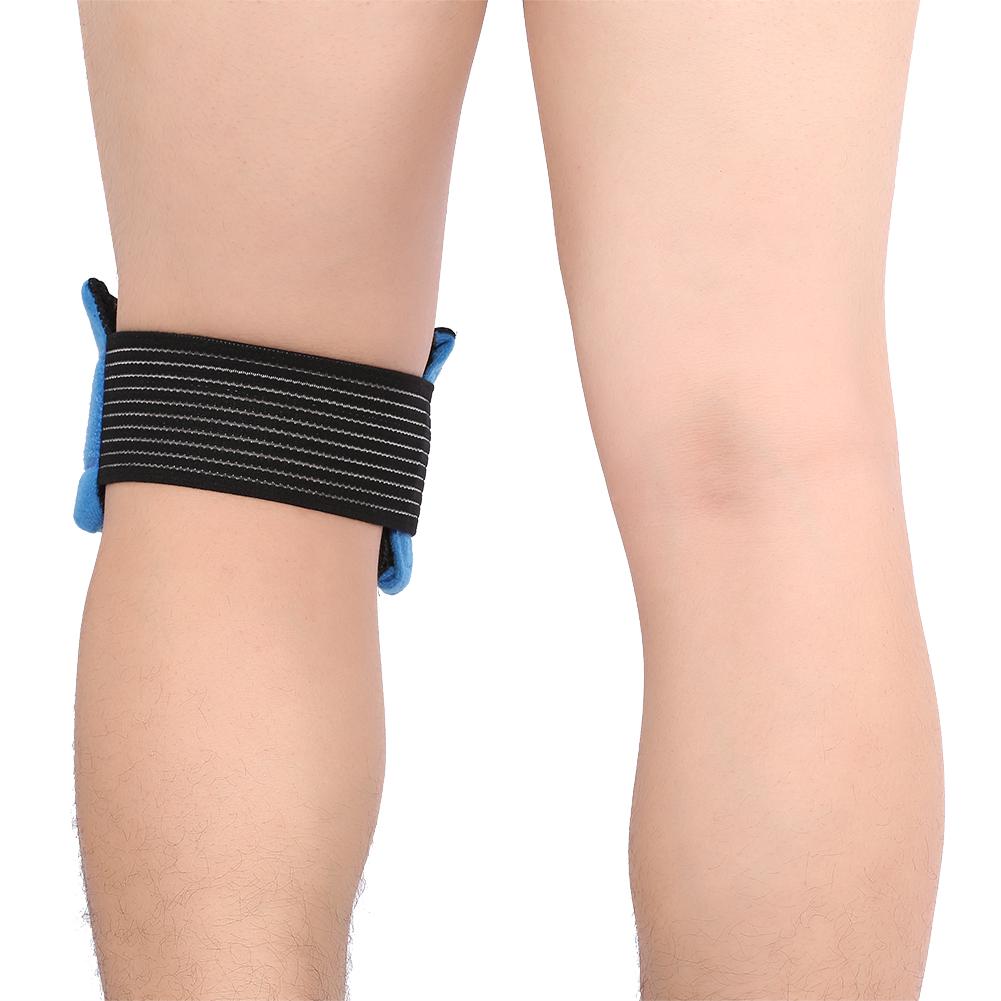